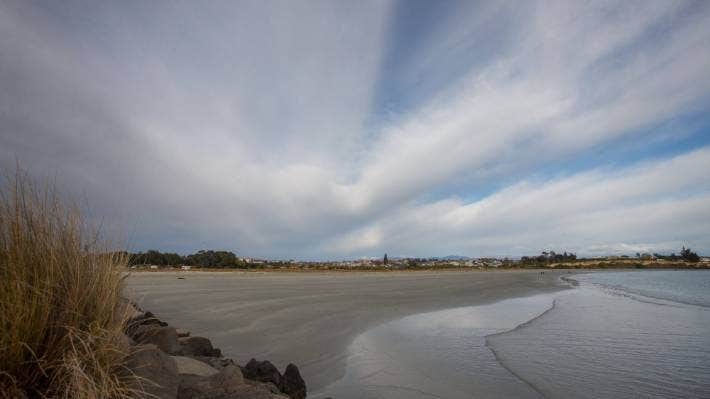 Timaru’s Caroline Bay will feature in one of the videos.

People in the Timaru district are being given the chance to help promote the region to the world.

Venture Timaru is calling “models” to come forward to feature in three videos that will be filmed around the district late next week.

“There will be three videos produced, and we hope to have all the filming completed by the end of March with production work to follow,” Venture Timaru operations manager Di Hay said.