A better way of life and economic growth are contributing factors to the number of migrants moving to South Canterbury.

Figures provided to Stuff by Statistics New Zealand show that the number of people born in other countries who have arrived in the region has increased from 548 in the year ended 2013, up to 694 at the same time in 2015 and 748 in 2017.

The latest available data, from January to May 2018, shows the number of permanent and long term migrant (PLT) arrivals in South Canterbury has been 257.

Broken down into countries of origin, in that time, 79 people have arrived from Australia, 39 from the United Kingdom, 35 from South Africa and 8 from Korea.

Karen and Paul Summerill​ are migrants from Britain who were recently awarded citizenship at the Timaru District Council's citizenship ceremony.

The couple moved to New Zealand in 2008 and lived in Dunedin and Wellington before settling in South Canterbury about five years ago.

"We didn't feel settled anywhere else until we came here."

Read more about our Cultures and Communities 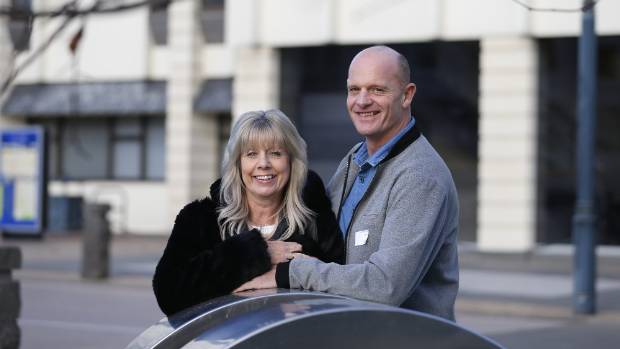